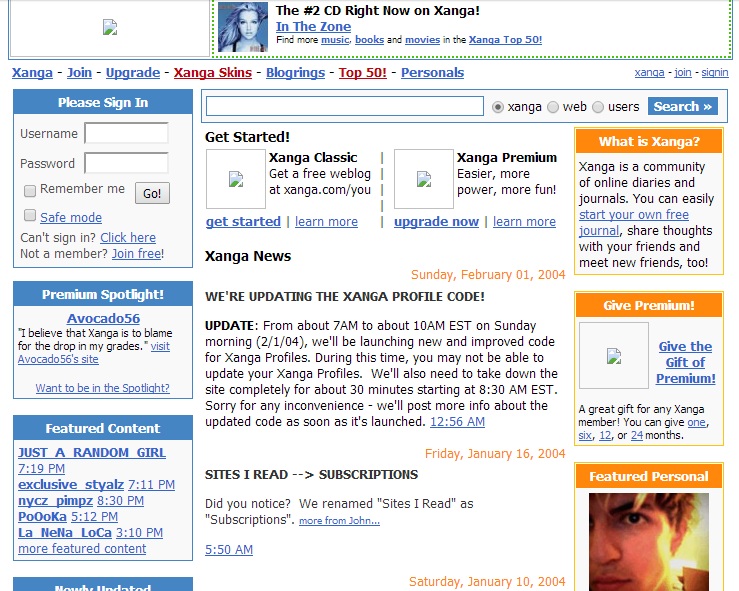 After everyone finally remembered that it was short for “web log,” Blog was crowned Merriam-Webster’s word of the year in 2004. The Blogosphere gave rise to new approaches to media, journalism, and websites in general. Through services like LiveJournal, Xanga, and Blogger We started archiving our lives online and basically never stopped. Basically, it was cool that we were all privately and publically recording ourselves, until government surveillance made it scary again.

I posted the above image & quote here last year.

Blogging is now something we all know about but, do we all believe it is worth doing? Many people still think it’s just for a teenagers archiving their lives online or that it’s a side-project and add-on to a proper business. It can be all of those things of course.

Since 2004 blogging has went through many ups and downs. To say you ‘blog’ or that you are a ‘blogger’ may not always be well received and may even get a laugh from some.

It’s still viewed with some scepticism among local businesses who haven’t understood how it can help them and, who often say they don’t have the time. A few of us have sought to keep showing others how this works, leading by example and continuing to write.

You can’t say you haven’t been told…