Coffee NI have announced that they are supporting the Northern Ireland Aeropress Championships.

Coffee Northern Ireland is the Official Media Sponsor for the event and has created niaero.press as a way to post updates on sponsors and competitors. It’s a privilege for Coffee NI to be involved in the first Northern Ireland Aeropress Championship. We hope it’s the first of many! 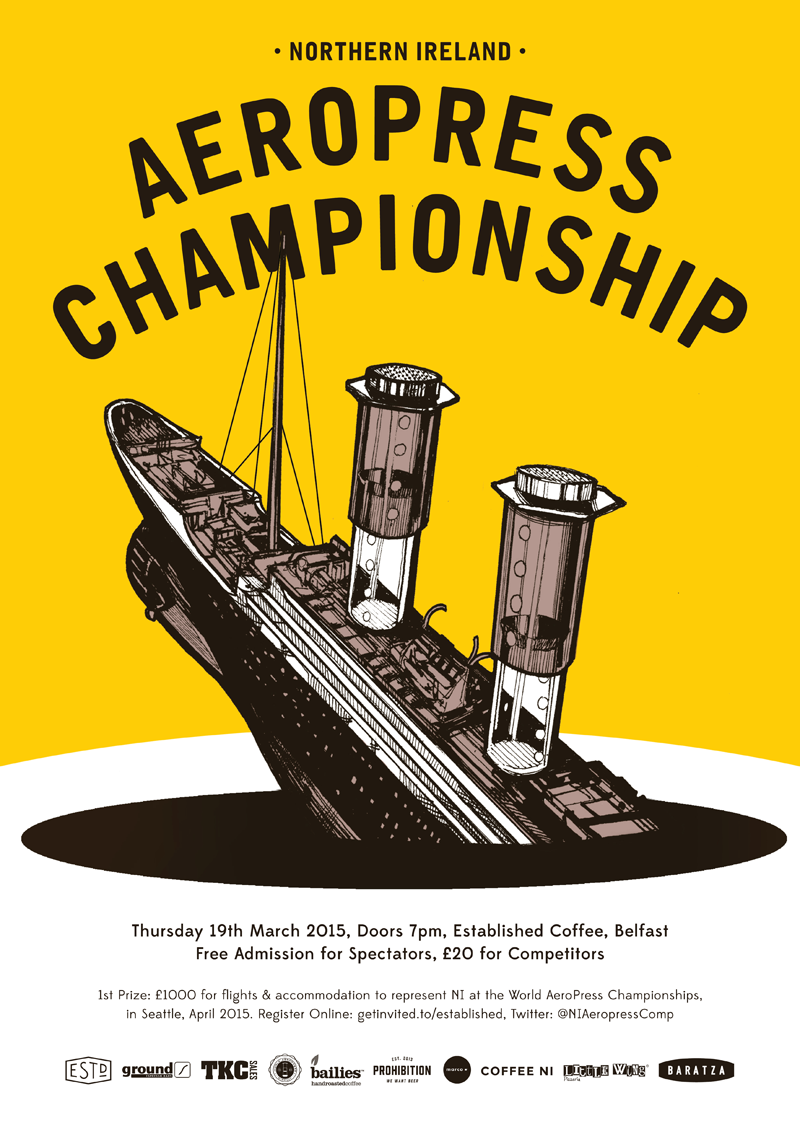 The Northern Ireland Aeropress Championships event has now SOLD OUT but it look’s like it’s going to be an exciting evening of coffee making with lots of other fun things happening.

If you don’t know what an Aeropress is then just click here for the lowdown from Coffee NI. 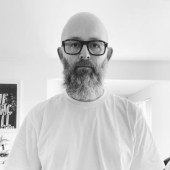 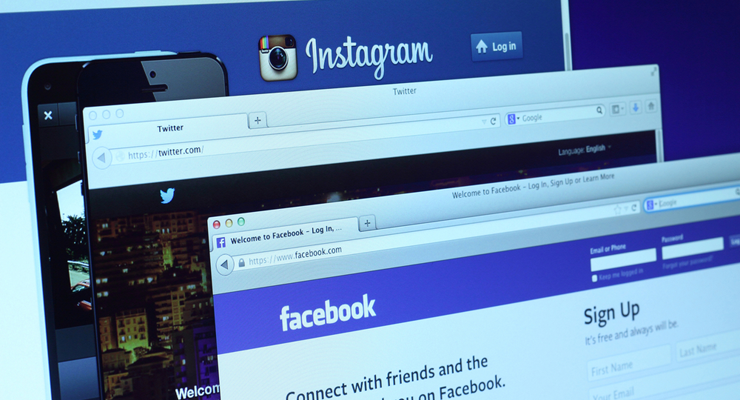 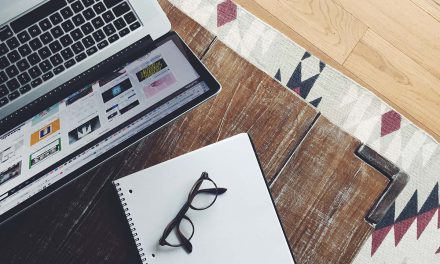 Who killed the British high street?