Ballymena Today have been catching up on all the acts who played last month at Glastonbury. Did you see Rainy Boy Sleep. The Derry born performer is a regular at Glastonbury and this year played the John Peel Stage, he also filled in for Texas who were absent from the acoustic stage too.

Performing since 2011 Rainy Boy Sleep released his EP Manchester post in March this year. Want a taster? Here you go:

Click here to find out more about our new favourite artist Rain Boy Sleep and catch him on his tour dates if you can.

At Ballymena Toady we have been really enjoying introducing our town to great music originally from Northern Ireland. Click here to read the full series of music blog posts which includes artists such as Foy Vance and SOAK.

And if you are a massive Glastonbury fan then click here and head over to the CutureNI website who have featured five Northern Irish acts with Glastonbury performances that are a must see. 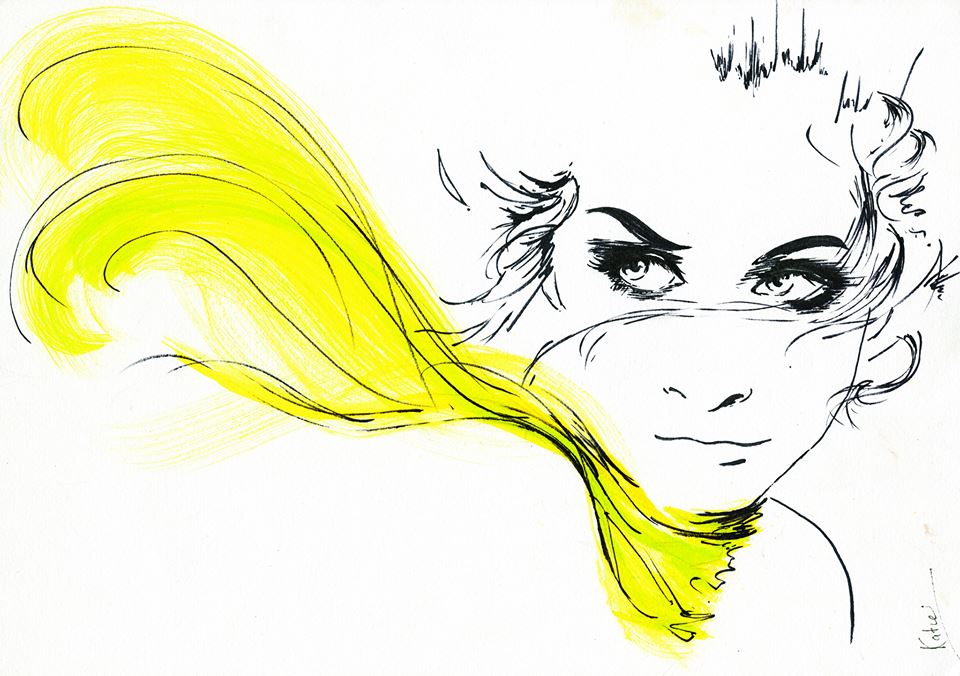 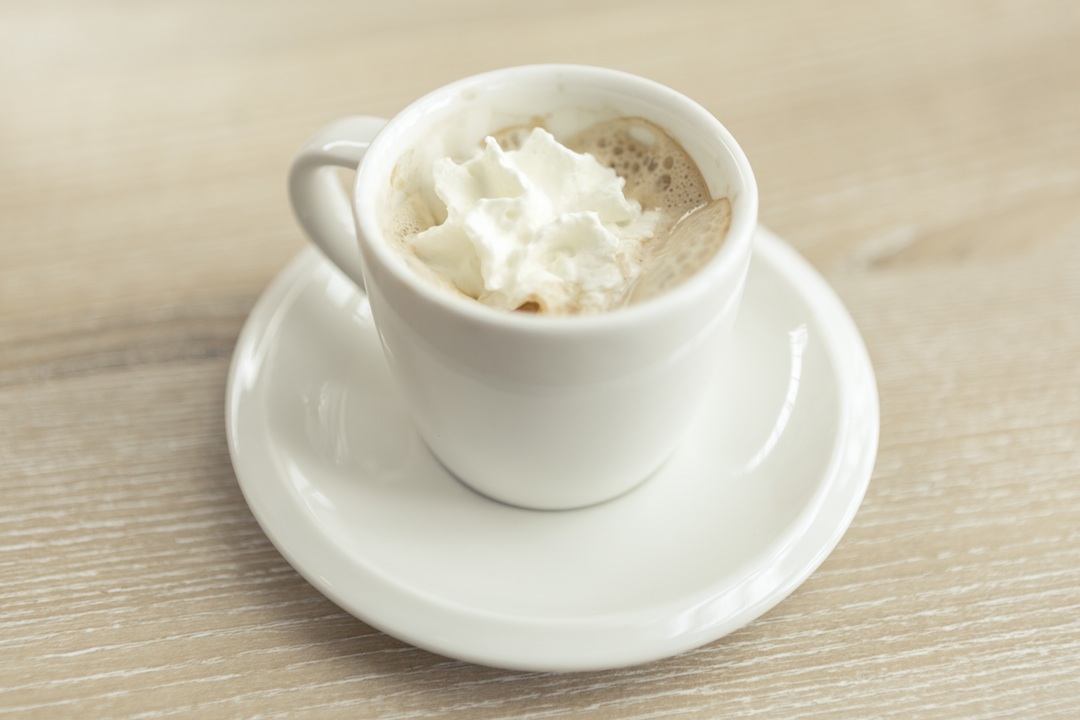 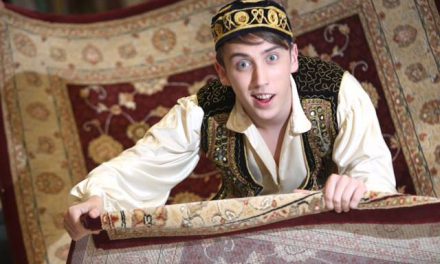