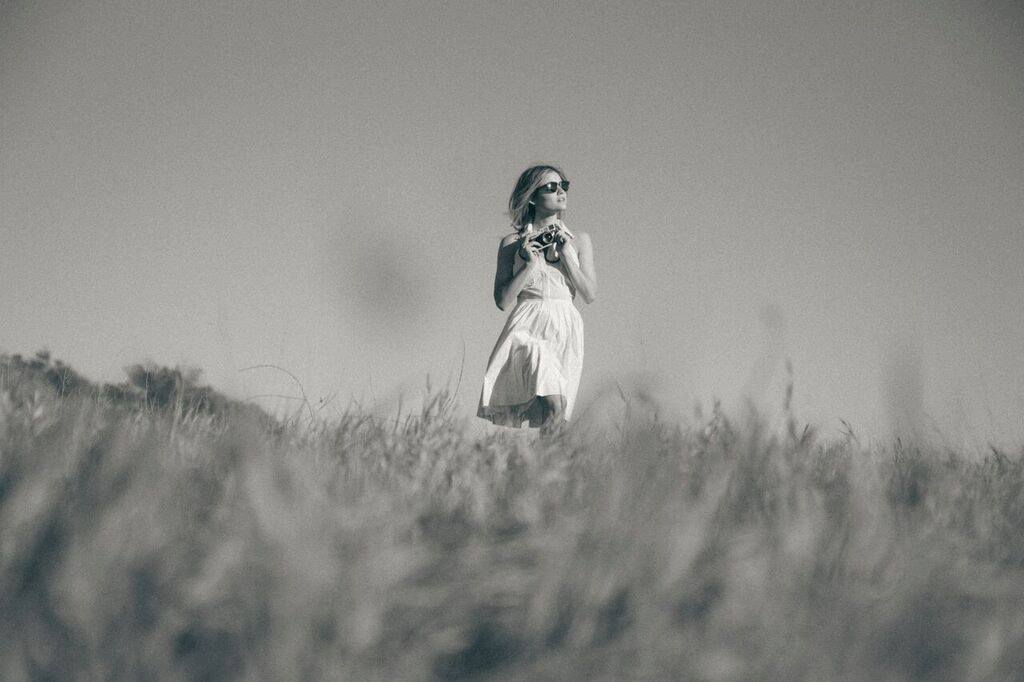 Its Music Tuesday and one of our favourite musicians, Foy Vance, is returning to Belfast at the end of the year. Here at Ballymena Today Foy Vance is always playing in the background. We are happy to announce that he has a new single out, a new album coming and his tour tickets are on sale now!

In late 2015 Foy became only the second artist signing to Gingerbread Man Records, a division of Atlantic Records started by Ed Sheeran. Recording for his Gingerbread Man debut The Wild Swan took place at the legendary Blackbird Studios in Nashville, Tenn. with GRAMMY-winning producer Jacquire King (Tom Waits, Norah Jones, James Bay, Kings of Leon, Of Monsters and Men). Recording legend Elton John is the album’s Executive Producer, and Foy will support Elton on the UK & European legs of his Wonderful Crazy tour this summer. The Wild Swan will be released May 13th 2016. (Source)

If anyone is a big fan of Pretty Little Liars they might recognise the star of his latest video She Burns. Lucy Hale stars in this beautiful video which accompanies Vance’s vocals perfectly. (Featured Image by Gus Black. Via Foy Vance Facebook page.)

Foy will be performing in the Ulster Hall in Belfast on Saturday 10th December – there are a few tickets left which you can get here! We snapped ours up earlier today and are looking forward to listening to the whole album this Friday. Lately we have been listening to some great music including Radiohead’s new album A Moon Shaped Pool, and James Blakes’ The Colour in Anything and we are looking forward to the new album by Gregory Porter. What music recommendations do you have for us here at Ballymena Today?