The Braid Film Theatre in Ballymena will soon be showing Glengarry Glenn Ross. Glengarry Glenn Ross stars Al Pacino, Jack Lemmon, Alec Baldwin, Kevin Spacey and a few more stars thrown in for good measure. The tagline call this a film for all who work for a living – and the film features the cut throat working practice of four real estate agents. 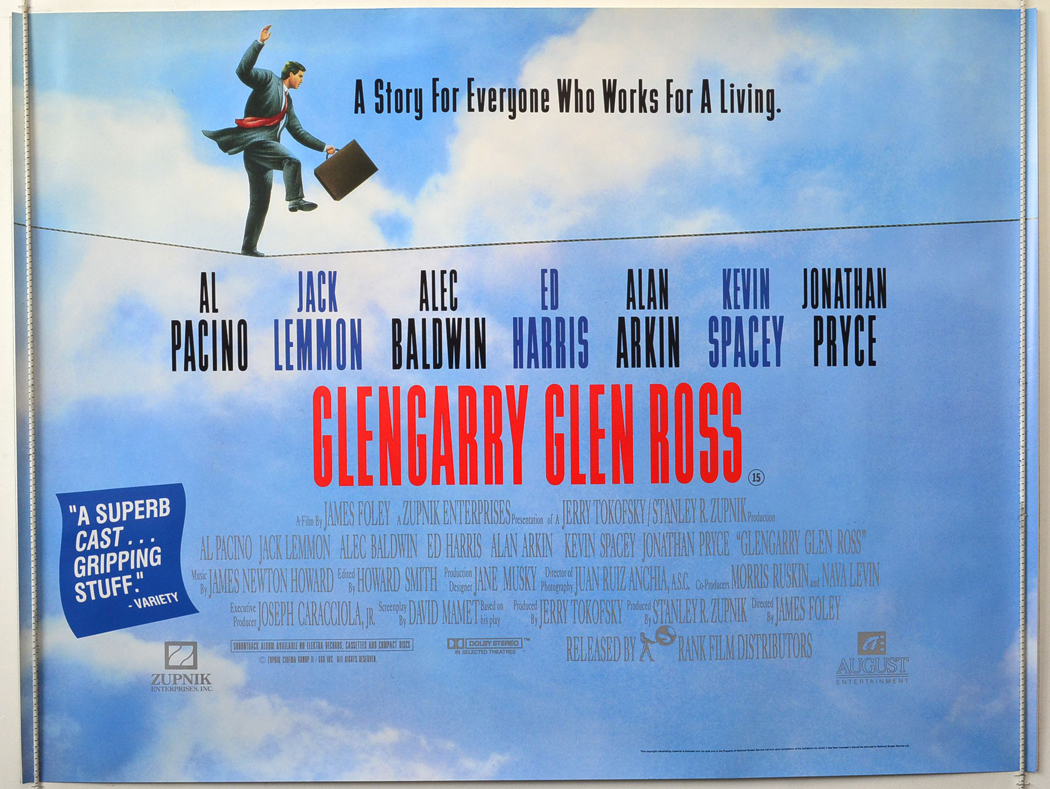 It depicts two days in the lives of four real estate salesmen and how they become desperate when the corporate office sends a trainer to “motivate” them by announcing that, in one week, all except the top two salesmen will be fired. The film, like the play, is notorious for its use of profanity. The title of the film comes from the names of two of the real estate developments being peddled by the salesmen characters: Glengarry Highlands and Glen Ross Farms. (Source)

Al Pacino was nominated for an Academy Award and a Golden Globe for Best Supporting Actor for his work in the film. The film also won a host of other awards despite being classed as a box office flop when it was first released. This film is being shown on Thursday 26 May 2016 at 7pm. Tickets cost £4 and everyone over the age of 15 is welcome to the Braid Film Theatre in Ballymena. 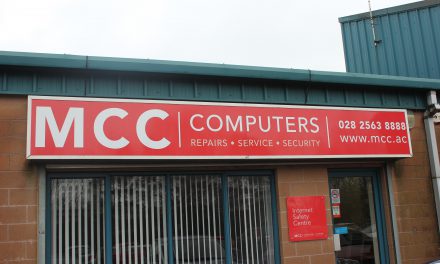 Is your computer or laptop Internet safe? 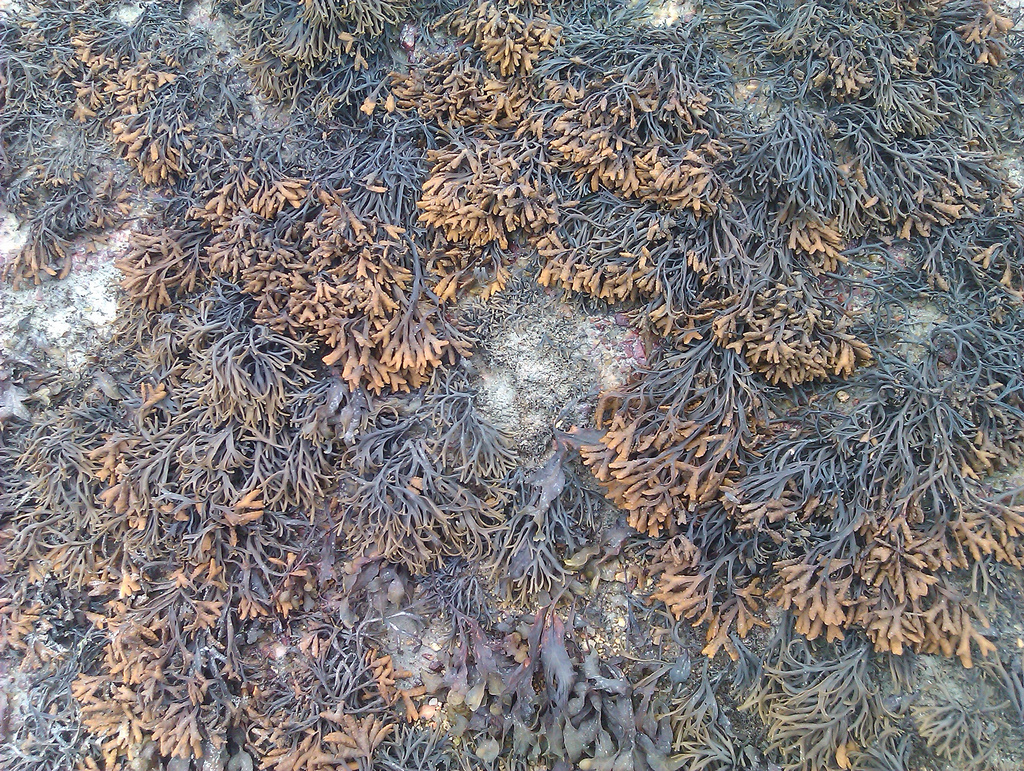 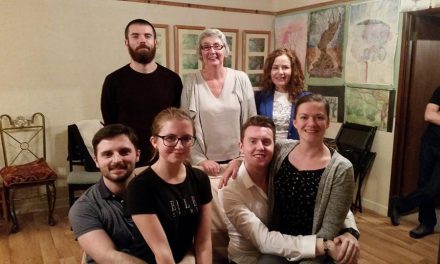 Coming up soon in Ballymena