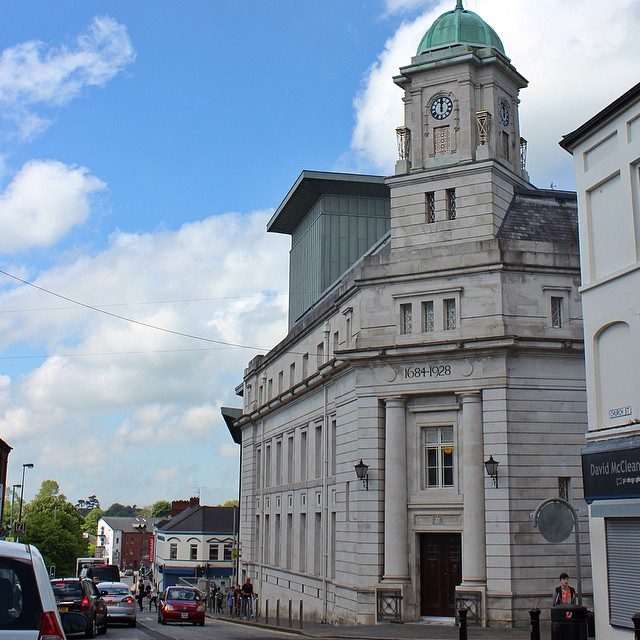 The Braid Arts Centre Autumn Events Guide is now available to download. The guide can be downloaded here and is also available to pick up in selected stores in Ballymena. 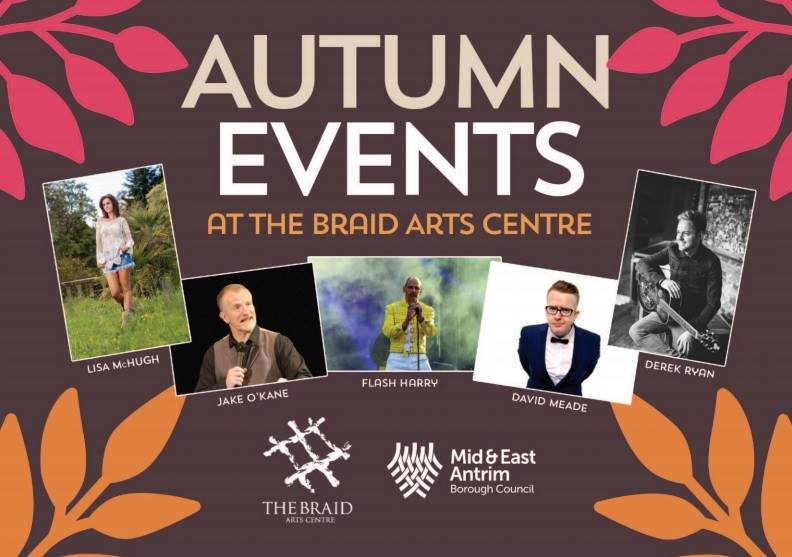 The guide outlines events which are being held this Autumn in town. They include information about music events which include music nights by Tony Villiers and the Villains which we blogged about here, and from one of our Music Tuesday favourites Ciaran Lavery. It is being arranged by a group of dedicated music lovers – the Braid Real Music Club who are great at inviting wonderful musicians along for nights that are not to be missed.

You can also check out performances by local drama groups including the Ad Hoc Theatre group who just finished their Agatha Christie piece “The Hollow”, The Castle Players who will be presenting “Widow’s Paradise” by Sam Cree, and the Slemish Players who will be performing “Steel Magnolias”.

The Braid Comedy Club is Ballymena’s only comedy experience. It has been host to some clever and hilarious comedy acts. This Autumn they are inviting us to enjoy the dead pan humour of Kevin McAleer and Joe Rooney (otherwise know as Father Damo from Father Ted).

Don’t forget the Pantomime! This year there are two Panto’s to chose from – Aladdin by the C21 Theater Company and Rapunzel by the Alternative Medicine Theatre. All proceeds from the Rapunzel, the Pantomime will be donated to the Neuroendocrine Tumour Patient Foundation and arthritis UK.

There is lots to think about so stayed tuned to Ballymena Today for lots of information about events in our town this Autumn. 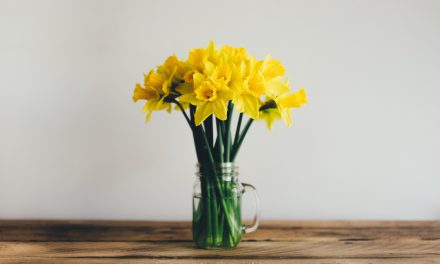