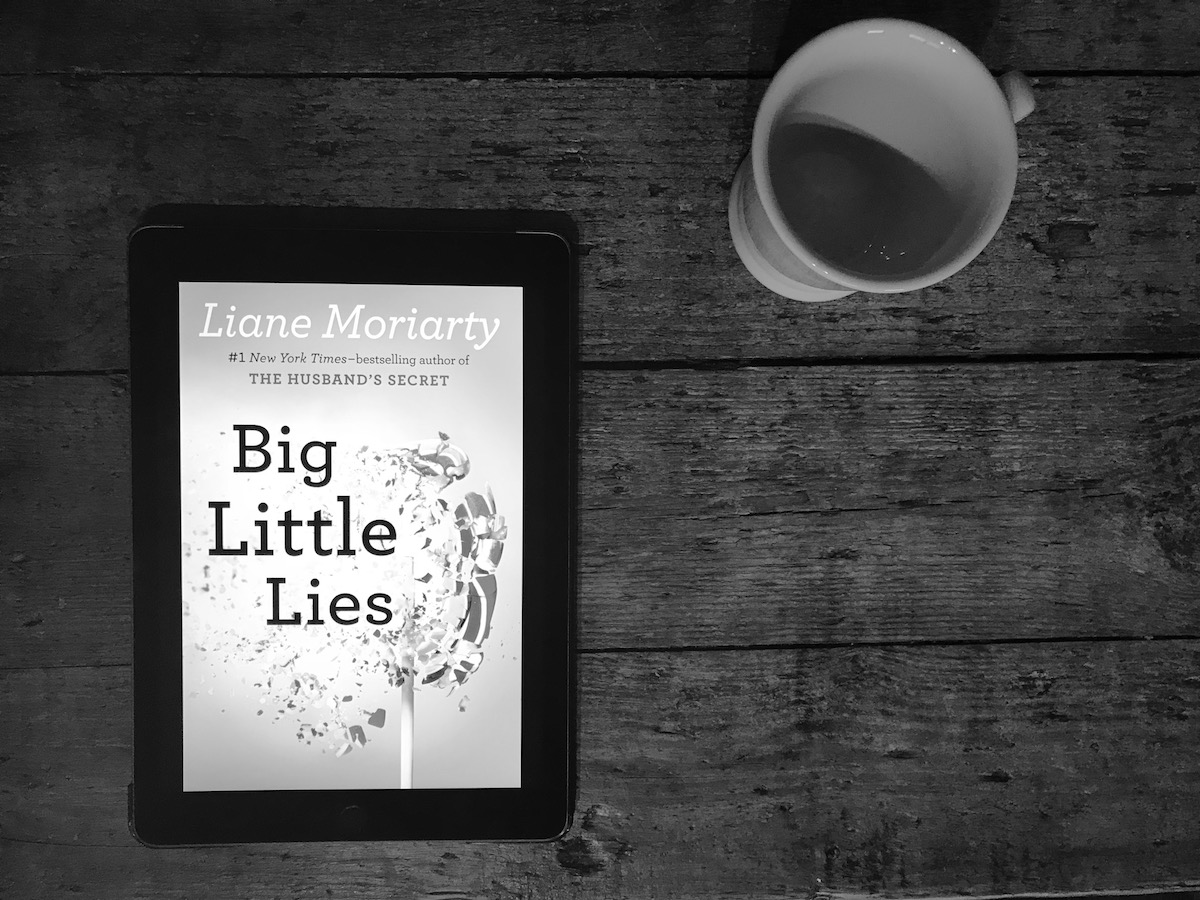 Welcome back to the first official Ballymena Book Club. In January we all read Big Little Lies by Laine Moriarty together and now we want to share our discussion questions. 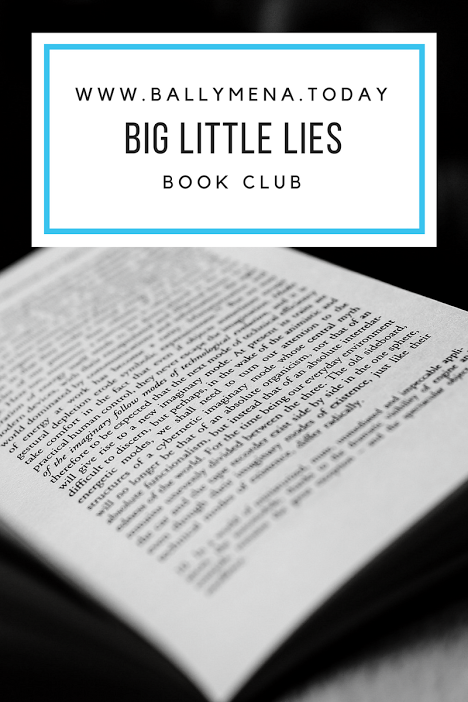 At the start of January we encouraged you to grab the book, a bunch of friends and pick a friendly Ballymena cafe or coffee shop as a venue get stuck into our discussion questions. You can pick and choose whatever questions suit you best

We have loved this book and the big themes that it has addressed. Hopefully it has opened up some interesting discussion. Please let us know if you enjoyed the book and why.

Becuase of the subject matter tackled by the book we have already written an article about the domestic abuse which is portrayed in the book – please read that blog post here. We shared this advice for anyone who is suffering similar circumstances:

It could be the most important call that you ever make.