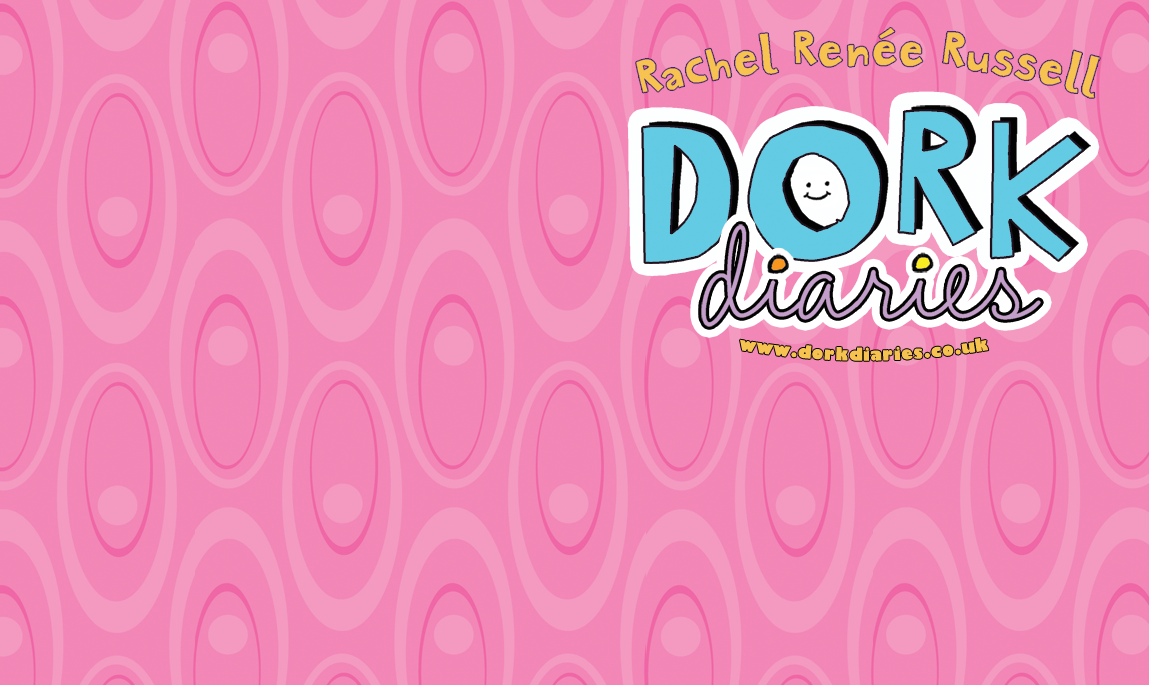 Our Ballymena Today Youth Team member Rachel loves to read. So if you are looking for a new book or need an idea for a present (Christmas is coming!) then look no further. Take it away Rachel . . .

Anyone who loves to read knows that there are some books that when you start reading you just can’t put down because it is so good. But if you are at the point where you’ve read through your whole bookshelf 10 times over, it’s time to finally get a new book.

I am a great fan of the Dork Diaries series by Rachel Renée Russell. There are seven or eight books in total, and each one keeps getting better and better! The main character in these books is a not-so-popular middle-school girl called Nikki, and her annoyingly EXTREMELY popular, fashion diva, lip-gloss addicted, not-happy-when-things-don’t-go-her-way arch enemy Mackenzie Hollister, who seems to have had it in for Nikki from the very moment that she set foot in Westchester Middle School. But Mackenzie isn’t as stupid as you might think – she is very cunning, and very easily gets Nikki into bother. But Nikki isn’t alone; with her two friends, Chloe and Zoey, they fight back, as they skilfully avoid Mackenzie’s attempts to secretly ruin their lives, or at least get them expelled from school.

The books are set out with very little-text, with lots of pictures, that ‘Nikki’ draws, and it is written out as if a real person was writing it with their thoughts and feelings.
Recently I got the latest Dork Diaries book……

DORK DIARIES: TV STAR…
…where Nikki is getting her own TV show! After being spotted in a band at her school’s talent show the previous year, the legendary Trevor Chase (host of TV’s 15 Minutes of Fame) wants to make her and her band (but especially Nikki) famous! She even has a TV crew following her around school every day to make a reality TV show about her! However, happiness doesn’t last long when Mackenzie Hollister is around! Especially when Mackenzie competed too in the talent show, but was beat by Nikki. Because of this, she does everything in her power to stop and steal Nikki’s dreams to make it in front of the TV cameras.
I would recommend this book for girls ages about 7+ because there is always a good story with its ups and downs (mainly downs though for Nikki), and I found, in most of the books, a lesson to learn as well‼
With stories that make you go “Oh no‼” on the inside, this book is a must-read for all those readers out there! Click here to visit the Dork Diaries Website where we got these great pictures and look out for the Dork Diaries Activity Pack which is a must for any fan!

The Dork Diaries Series are available in Book shops in Ballymena including Waterstones and Easons which are both in the Fairhill Shopping Centre. 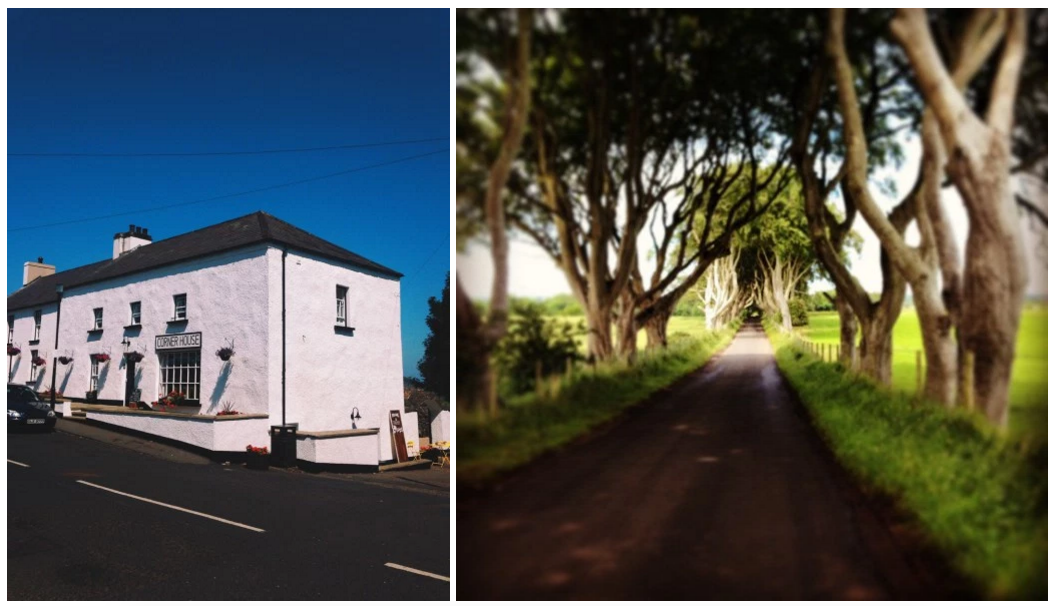 On holiday in Ballymena 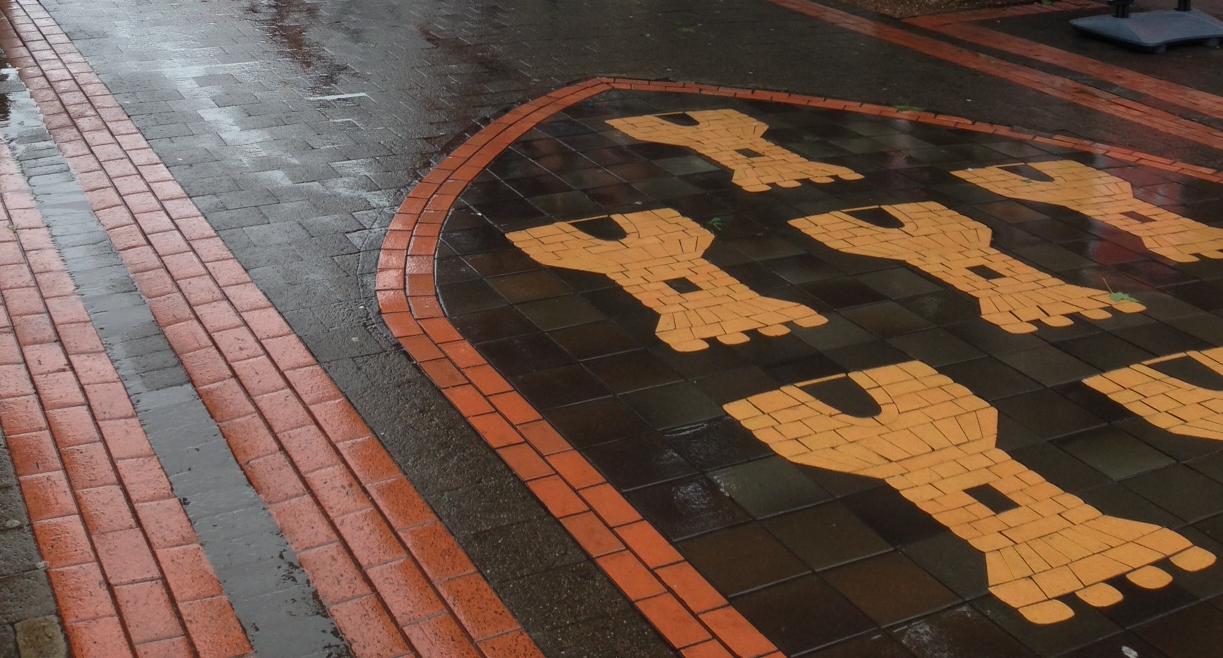