A Brief History of Halloween 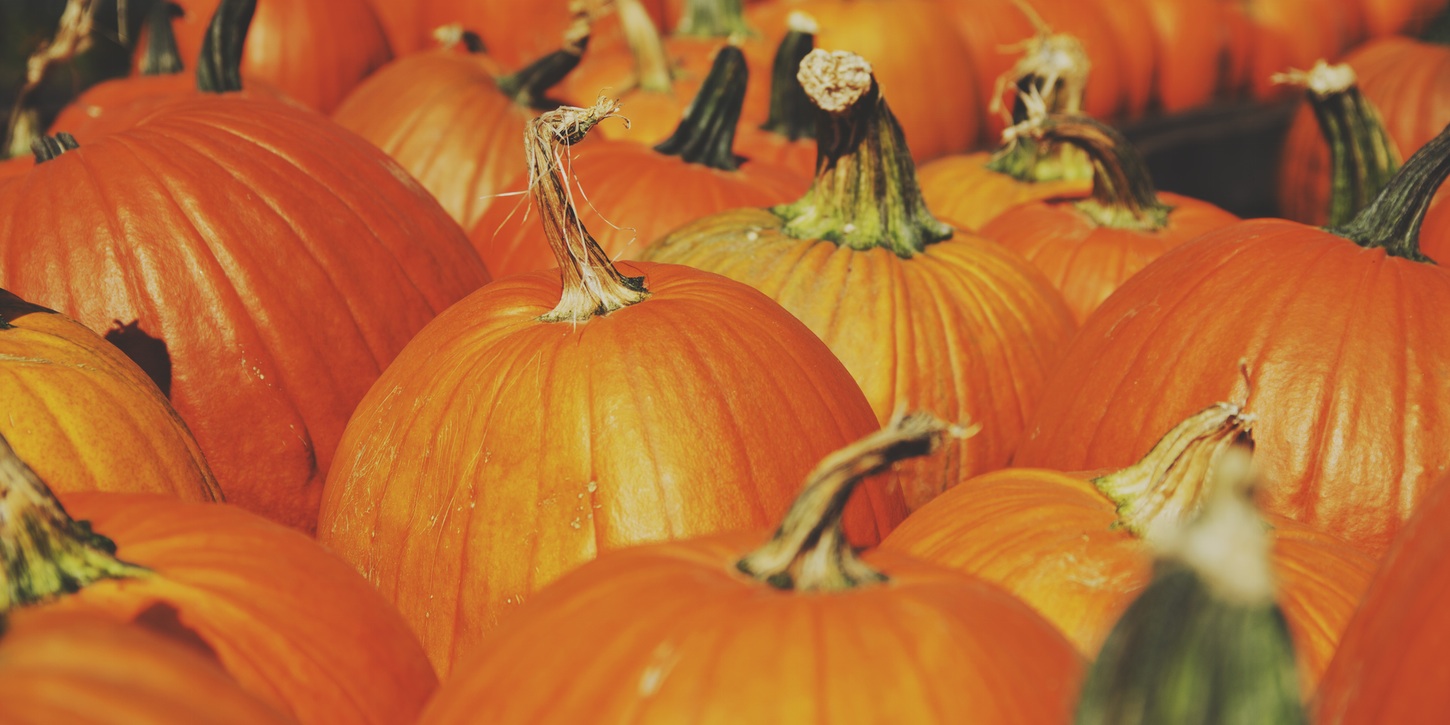 A member of our Ballymena Today Youth team has written this great blog post which is called A Brief History of Halloween. Dazzle your friends with these Halloween facts. 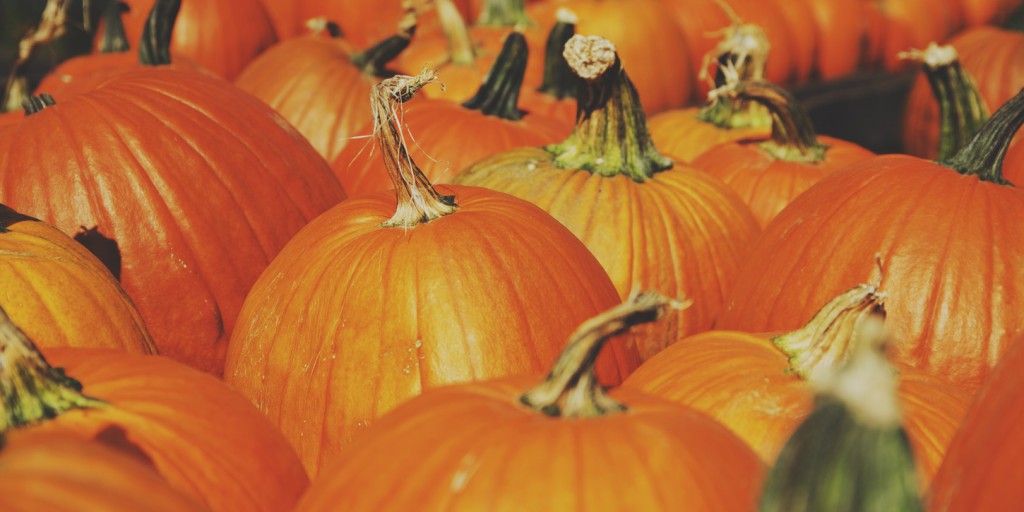 We all know it’s coming up, we all know to dress up and eat lots of sweets, we all know to go parties and discos etc., but what is it really about? Was it all intended to be as spooky as we think? Read on to find out more…

Why is Halloween all about dressing up in costumes and eating sweets?
Halloween is thought to be originated with an ancient Celtic festival called Samhain (pronounced “sow in”), where people would light bonfires and wear costumes to ward off ghosts. Over time, Halloween became a community-based event, where children would do activities such as trick-or-treating. As the days grew shorter and the nights get colder, people continue to start the upcoming winter season with get-togethers, costumes and sweets.

What is “Trick or Treating” all about?
No one really knows to be sure, but some people think that it originates from some ancient Celtic celebrations on October 31st. Villagers disguised themselves in costumes made of animal skins to drive away phantom visitors. Banquet tables were prepared and food was left out to satisfy unwanted spirits. Then, in later centuries, people started to dress up as ghosts, demons and other wicked creatures and performed pranks for food and drinks. Also, “Souling” may be a possibility to why we have Trick-or-Treating: on November 1st, the poor would go door-to-door offering prayers for the dead, in order for food called “soul cakes”.

Trivia about Halloween!
During Samhain, bonfires were lit to ensure that the sun would return after the long, cold Winter. Often Druid priests would throw the bones of cattle into the flames – “Bone Fire” => “Bonfire”!
The first ‘Jack-O-Lanterns’ were actually made from turnips!
Orange and black are Hallowe’en colours because orange is associated with the Autumn Harvest and black with darkness and death
The ancient Celts thought that spirits and ghosts roamed the countryside on Halloween, so they started wearing masks and costumes to avoid being recognised as a human.

To be honest, no one really knows if all this is true – is it all complete rubbish? It’s up to you to decide… 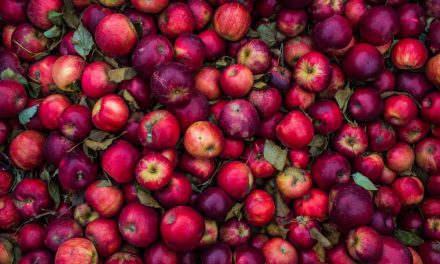 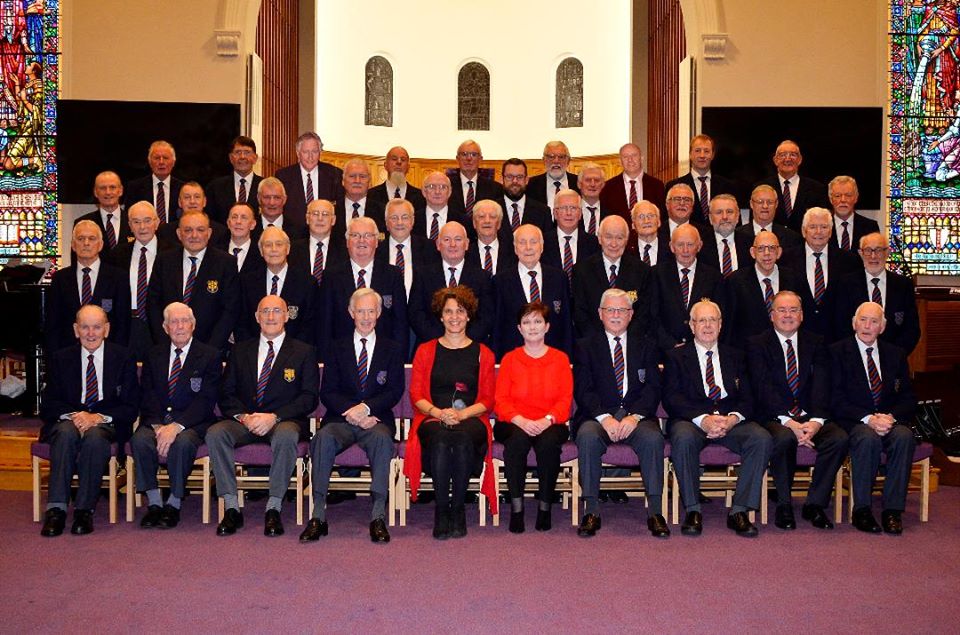 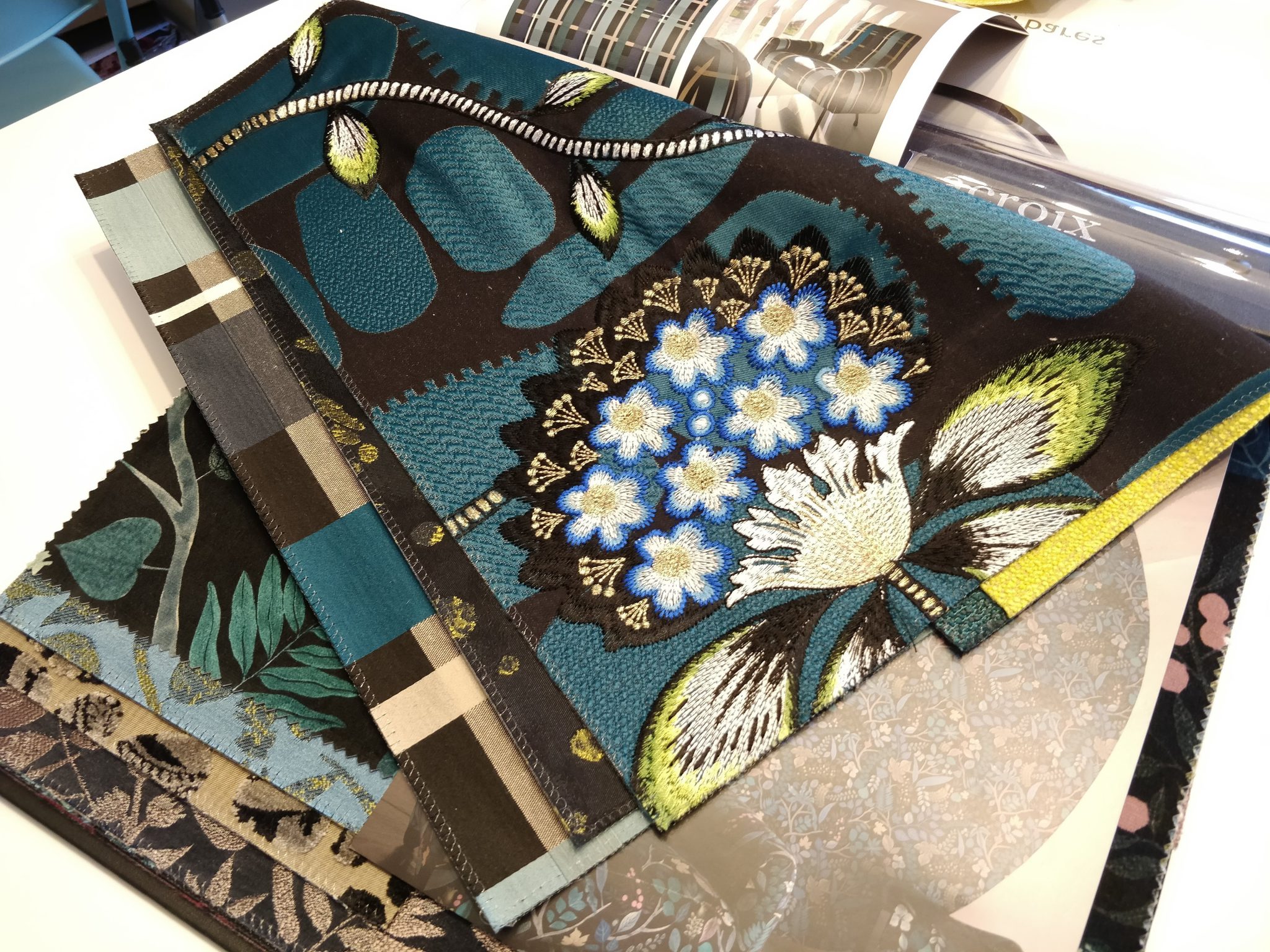