Last Year, my English class was given the task of writing a poem. These poems could have any theme of our own choice, and we were pretty much given free rein to do with it whatever we liked. There were certain rules and guidelines, such as not writing more than 30 lines, it must completely be our own work etc., but there were not many. 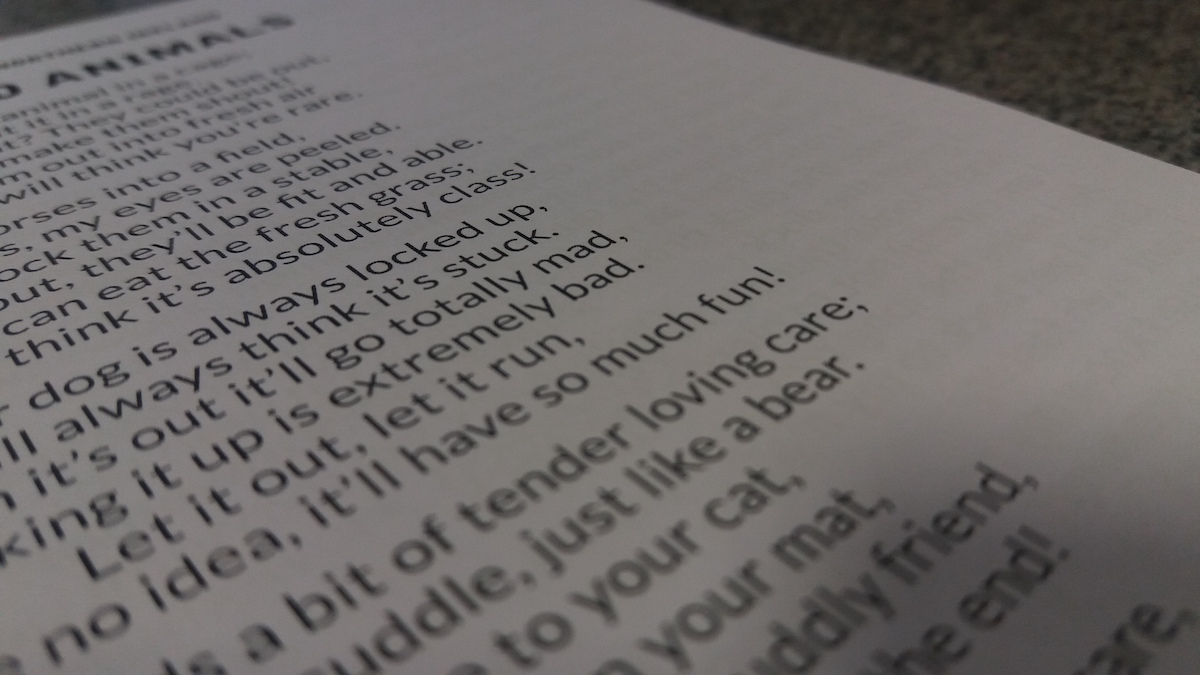 We were then told as a class that as well as being a C.A.T. (Common Assessment Task) for school, these poems could be sent off to the “Young Writers” poetry competition and the ones which were good enough would be published in a book, called the “Poetry Trials”, which would eventually be available for us to buy.

We were told that the best poems in the books would win awesome prizes: 3rd prize would win £250 for their school, 2nd prize would win £500 for their school, and 1st prize would win £1,000 for their school! Also, the top 5 poets chosen from the book would be asked to make a video for the poetry trials final. A public vote would then take place to decide the champion, who would then win an awesome ‘Apple’ prize bundle! This got us all so excited, and it really encouraged us to write the best poems we had ever written!
So, we all wrote our poems and handed them in. We had both time in class and also at home to complete them. For those who wanted to, they filled out a form to enter their poem into the chance to get it into the book! A while after that, most of us got a letter in the post saying that our entries would get into the new book! Young Writers also sent out forms which you could fill in and send back to them if you wished to purchase one or more of their books. This got most of us really excited! After that, however, we just moved on and most of us just forgot about it…


However, last week at school, certain people were given their poetry books which they had purchased, and also which most of us had forgotten about! For me, it is really interesting to see both mine and my classmates’ poems in a published book! The books also came with more forms in case you wanted to buy some more.
‘Young Writers’ takes place every year in lots of different schools.

Has one of your poems ever been published in one of their books?

If not, keep an eye out for more competitions on the way! Good luck!

The promotion of Ballymena