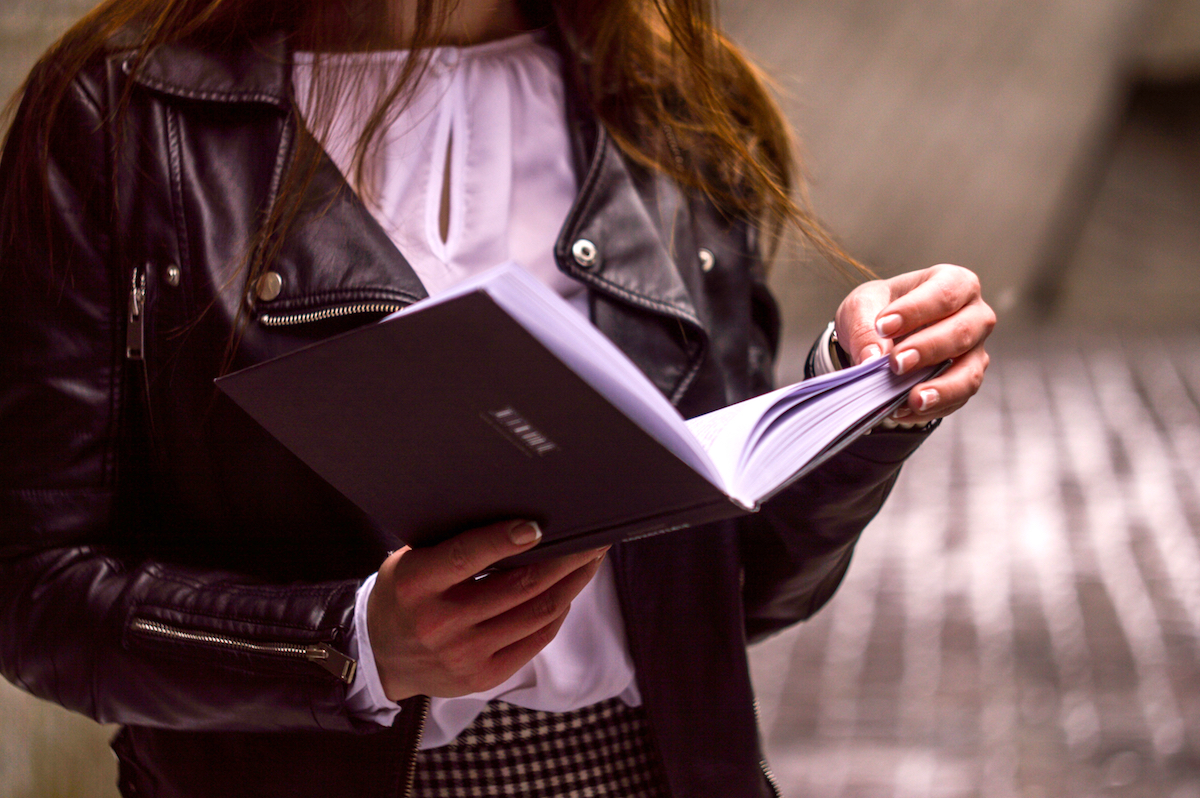 Days Without End is another award winning novel having been celebrated as the 2016 COSTA BOOK OF THE YEAR! The Ballymena bookclub have often read the winner of the Costa Prize which has been awarding great literature since 1971. 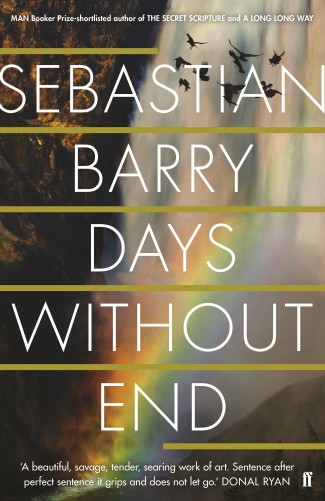 After signing up for the US army in the 1850s, aged barely seventeen, Thomas McNulty and his brother-in-arms, John Cole, go on to fight in the Indian wars and, ultimately, the Civil War.

Having fled terrible hardships they find these days to be vivid and filled with wonder, despite the horrors they both see and are complicit in. Their lives are further enriched and imperilled when a young Indian girl crosses their path, and the possibility of lasting happiness emerges, if only they can survive.

Moving from the plains of the West to Tennessee, Sebastian Barry’s latest work is a masterpiece of atmosphere and language. Both an intensely poignant story of two men and the lives they are dealt, and a fresh look at some of the most fateful years in America’s past, Days Without End is a novel never to be forgotten. (Source)

We have to admit that the opening sentence has definitely sparked our interest! Have a look:

“The method of laying out a corpse in Missouri sure took the proverbial cake.”

We are sure that any fiction fan will be dazzled by the story, writing and characters in Barry’s latest book. We honestly don;t think we coudl even begin to describe the story so far – best read it for yourself! So pick up a copy and head to Waterstones in Ballymena to join in the conversation – bookclub will be held on Wednesday 5th April at 7pm. All are very welcome!